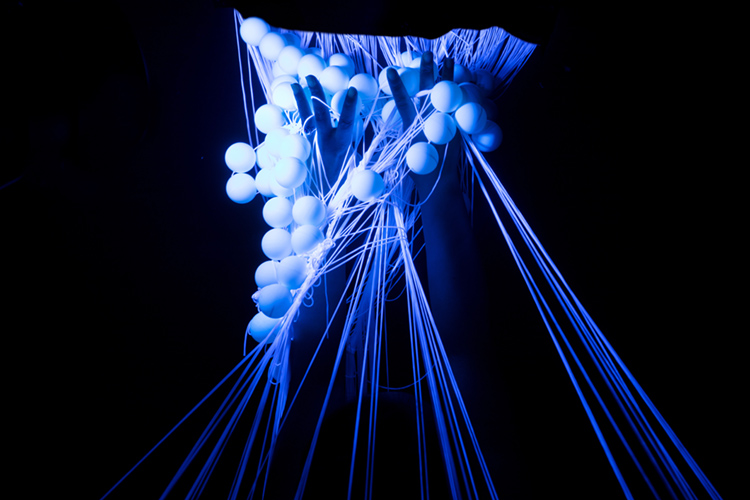 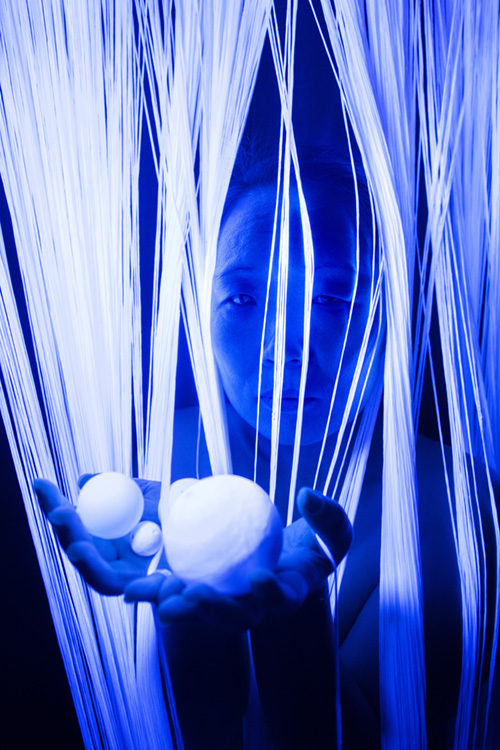 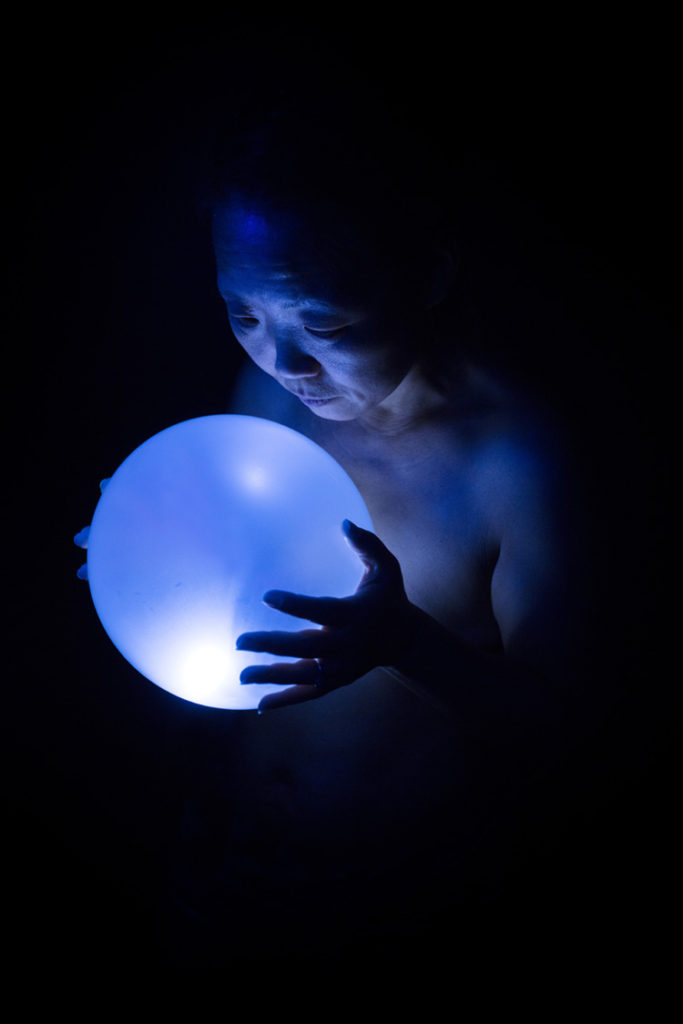 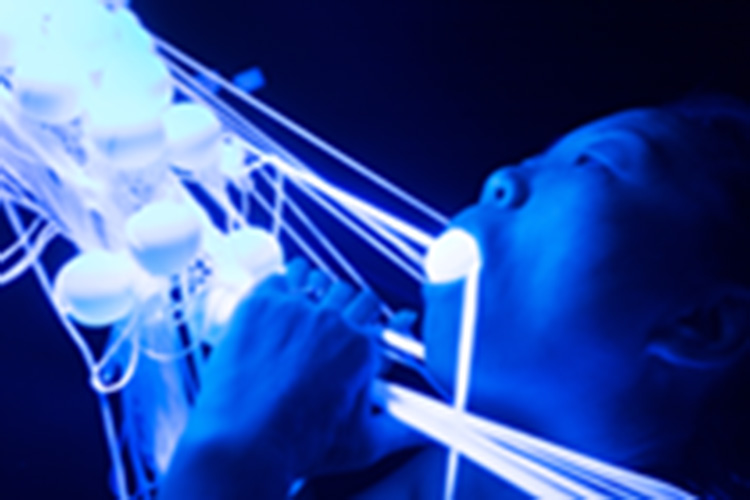 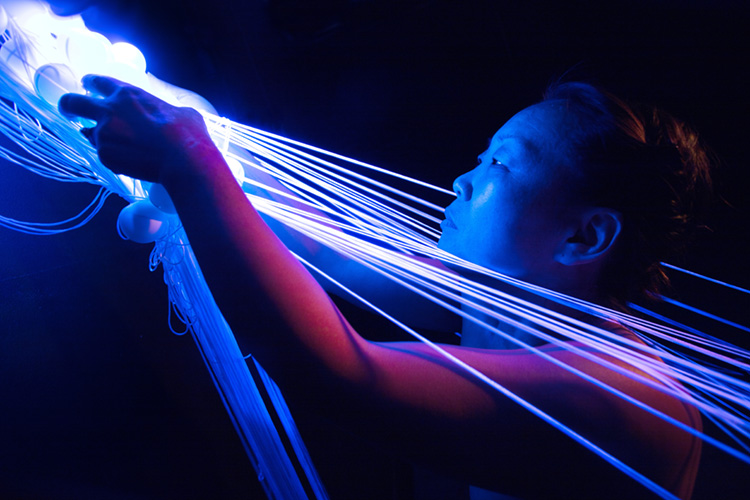 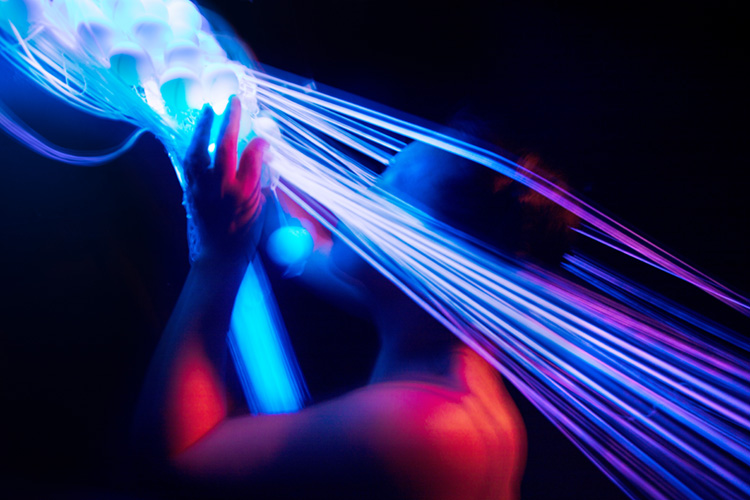 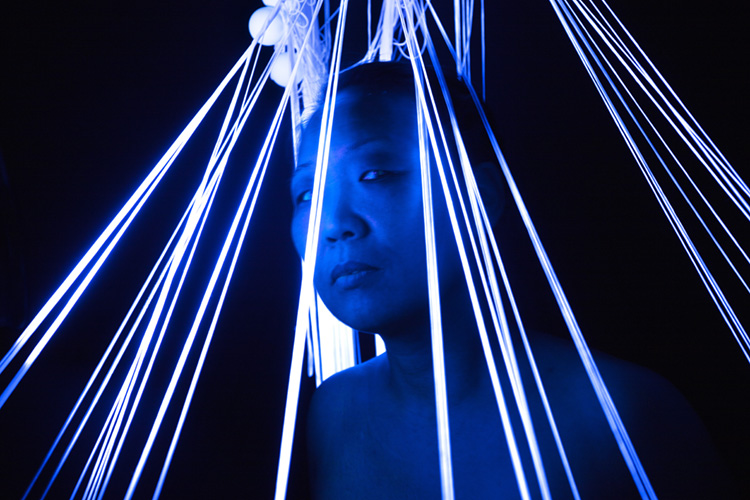 My forcefully migrated body aims to recapture and re-interpret what was and what was not. The hidden forced migration of transnational Adoptees are the most direct but also the most hidden and forgotten result of a colonial tradition – the structures are based upon an almost natural right for infertile adults to gain what they cannot bear themselves – children – through resources from  “so-called” poor countries.

The narration told is based upon themes as “the good deed” or “for the sake of the child” but reality is that the transnational adoptees are left in diaspora, where they often as adults begins to migrate back. The travel back is formed by a mix of crossing boarders, trying to relearn what was not told, finding hidden stories of a past that cannot fully be grasped. One of the techniques used in order to trace oneself is the DNA testing.

Hidden in the DNA is the key to connection – to be able to retell the story of what never was – the mirror of a potential belonging. But DNA is also a deceiving trace as the stories forced from it only makes sense if there is comparison or a match. Even our genes are not created to stand alone or to be interpreted in solitude. DNA can be changed, molded and reshaped into what is wanted, what is beautiful and ideal.

Continuous Helix is an investigation of the narrations created by the understanding of DNA. The project aims to illuminate the travels made possible by modern technology considered to be a factual science – but is in the end just as dependent on the human ability to retell it’s purpose.

The video installation “Continuous Helix” is a video performance project where the artist through 4 performance films investigates an formative process choreographed on the concept of DNA in a duration of 20 minutes each.

Continuous Helix is looking for funding